The ship-repair company "Korabel" in the industry market of the Arkhangelsk region appeared in 2004. 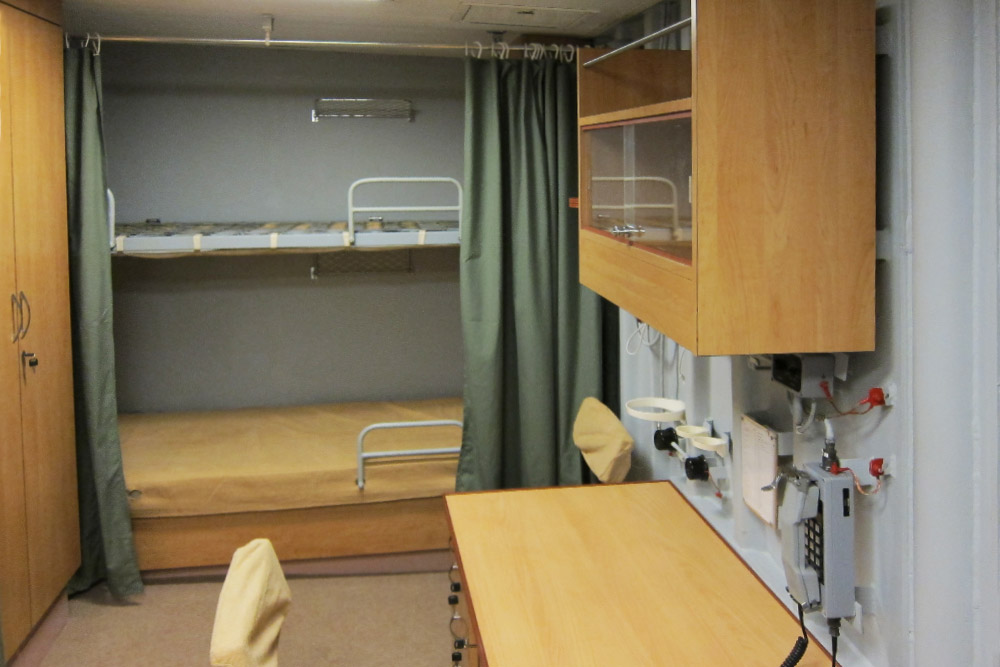 The ship-repair company "Korabel" in the industry market of the Arkhangelsk region appeared in 2004.

Works together with the entity "Optimist" thanks to which I came to this market, and together they are included Non-profit partnership «Krasnaya Kuznica».

Began, as well as many small entities of the region, from scratch, that is called – from the screw-driver and a chair. Slowly the material resources grew, a personnel was replenished, floor spaces were expanded.

"We are engaged in isolation of a hull, repair of the gas-exhaust equipment, pipelines and also replacement of deck coverings, repair of decks, holds and premises on vessels, including production and repair of furniture. Also we perform small pipeline, tin works and some other, - the director "Korabel" Egor Perervus tells. - The separate division at us shows the shop of woodworking where we make joiner's products".

No more than ten people work at the entity, apart from couple of managers. All of them are versatile persons, have several specialties. Personnel on age different: there is a youth, there are also more experienced in every sense - they constitute frame. There is no routine, but when suddenly there is a personnel tear to any recruitment agencies "Korabel" doesn't address. As practice showed, not a really effective method. Applicants come on "gossip hotline" or on the recommendations.

Of course and specialists who come according to the recommendation should be reconstructed a little under specifics. "We do of them "iron woodcutters" that is if they worked at the land and twisted, for example, the same self-tapping screw in gypsum cardboard or in a tree, then on the vessel – other technology: it is necessary to drill at first an opening in metal, and then to twist already the self-tapping screw, - Egor Perervus explains. - And our technologist strictly monitors technical process".

In general, according to the head, in "Shipbuilder" work quickly, at the same time not to the detriment of quality – protect reputation of the entity, multiply its glory, value clients. By the way, about clients. All of them are shipowners of Arkhangelsk: Northern Shipping Company, «ATF», private customers. There are representatives of other regions, in particular, from Murmansk, and from Omsk. "Yes, here such distant", – Egor Perervus smiles.

From one and a half hundred floor spaces slightly less than a half is the share of the joiner's shop – "heart" of the entity. There are the tool base and storage facilities.

Now at the entity there is a rearmament: in the joiner's shop replace old machines with new: installation, adjustment – busy season. The new equipment will allow to expand the range of the made products, including, non-core. Well, for example, for the St. Nicholas Church of the master of "Shipbuilder" which is under construction opposite to "Red blacksmith shop" create entrance and interroom doors. This direction for the entity new.

Raw materials are still bought and dried on the side, which from a logistical point of view is not very convenient, besides there is a certain dependence. But the management plans to purchase its own drying chamber.

The main trait of "Korabel" remains for the repair of premises for the courts. It is necessary to work both on a tree, and on ship plastic. Orders come different, for example, after a fire in the cabin or something like that. Then you have to remove old paneling, put in new insulation, linoleum, tile, plastic marine, and furniture too.

What does not work

The situation with the capacity utilization has undergone strong changes in recent years. Five years ago, "Korabel" worked all winter. Today, something like that is impossible in the framework of Russian law that all tenders are played in the spring, the orders come before the navigation and have to accelerate to the shipowner did not stay at the quay wall or the dock.

There are other reasons why the producers of "Korabel" not enough orders.

"Sometimes the work is affected by a mismatch of desire and capabilities of the client. That is, he wants to make repairs, but at the moment he has no money. And then we practice the execution of the order on credit. While no one has failed, the schedules are paid off on time. In General, we have a conscientious clientele, because the city is small and everyone knows each other in the market. It helps out, assists in motivational terms and other meanings," says Egor Perervus.