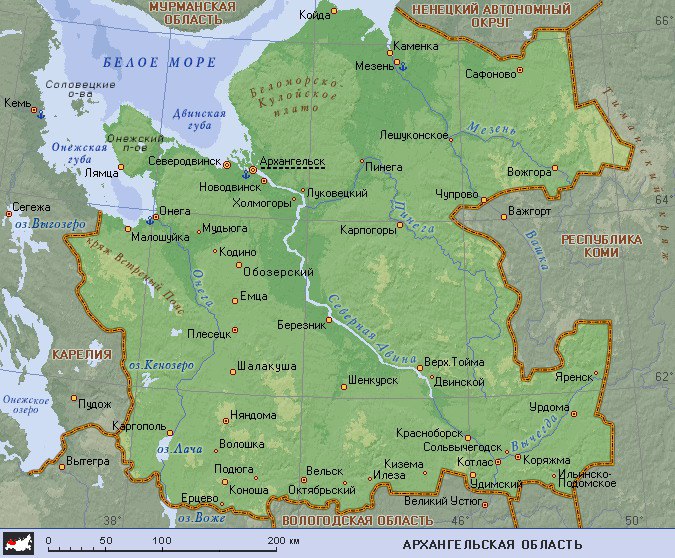 23 may 2017
It was held by the first deputy director general of the Arkhangelsk Regional Development Corporation Olga Gorelova. The meeting purpose was to identify real investment projects in pilot municipalities in order to take them to the accompaniment by the Corporation and to work out a scheme for accompanying investors within the framework of the introduced municipal investment standard in practice. The list of these projects is being appended and, with their appearance, coordination and synchronization of interactions between all participants is needed. It is also necessary to understand which project needs support and which support is needed.  In other words, the process of MIS implementing goes from the theoretical part to the practical one. The municipality heads task is to find on the territory entrusted to them entrepreneurs who already have or are willing to implement a business idea aimed at the development of the city, district, or village.
The head of the administration of the city of Koryazhma, Andrei Tkach, immediately outlined that the municipality has several proposals and projects aimed at small and medium-sized businesses development, as well as the development of urban environment. He noted that this is correlated with the process of training the representatives of the city administration in the Moscow School of Management "Skolkovo" under the federal mono-city development program. By the end of the month the municipality will submit to the Corporation a list of its proposals on the designated task.
Another successful "pilot-municipality" for the MIS implementation is the Primorsky district. It has several investment projects that are already at the beginning of the implementation and that need support and accompaniment from the Corporation specialists and profile ministries. "All three projects - and these are " Sports complex construction in the Talazhskoe highway ","n A warehouse Construction of a of the federal network "Magnit" for food and non-food products "and" Construction of a rescue and recreation complex on Lake Korovje "in the Zaostrovskoye Municipality have been authorized For the production of construction and installation works. But all of them need a number of approvals for various infrastructure connections, "said Valentina Rudkina, head of the Ministry of Defense. "All three projects are very significant for our territory and the region as a whole, and together with the regional government and the Corporation we will promote their implementation."
Deputy Head of Economics of the city of Novodvinsk administration, head of the Economic Development Department Sergei Bykov said that the city has interesting investment sites with already existing projects, including socially-oriented projects.
"We will formulate our proposals and understanding what opportunities the corporation has, we will submit them by the end of the month," said Sergey Bykov. He also stressed that the Arkhangelsk Pulp and Paper Mill occupies an active position in the implementation of urban projects, and a number of projects with an environmental component will be launched in the Year of Ecology announced in Russia.
In the Ustyanskiy district, according to Vasily Evmenov the first deputy head for economy, industry and agro-industrial complex, there are prerequisites for touristic projects implementation in the village of Kizema and Oktyabr'skiy. The Onezhskiy district will propose projects related to the development of a single-industry city.
"Together with the pilot municipalities, we have passed the stage of rules forming for working with investors. Now the task is to move to a practical level, that is, accompanying real projects in conjunction with the municipality, if necessary connecting the government of the Arkhangelsk region, to polish in practice a real scheme for investors support and implementing investment projects in the municipalities. During the meeting, we have received good feedback from a number of municipalities who expressed their willingness to submit one to three projects from the territory that are important for both the municipality and the region. The rest will be pulled up by the leaders, "Olga Gorelova commented on the results of the meeting.