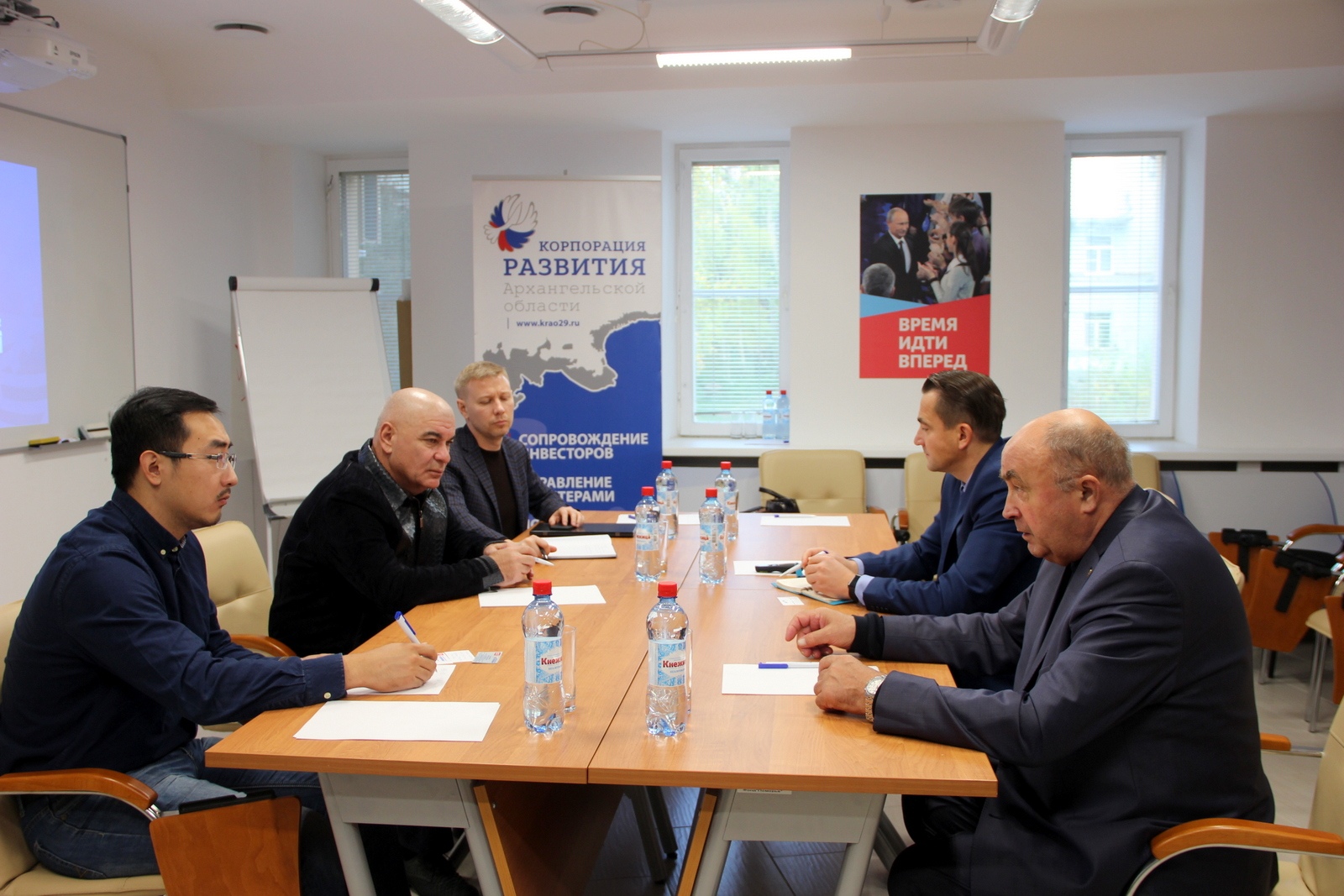 The meeting was attended by experts in the field of propulsion systems. They discussed issues of cooperation, in particular, joint efforts, creation of cooperation in the development of the Arctic.

Representatives of   " Zvyozdochka " reported that their high-quality products continue to develop foreign markets. Currently, the task is to expand them in the Asian trade and industrial zone. As it was noted, in cooperation with the people's Republic of China, the Severodvinsk shipbuilding Center already has a positive experience in the supply of screws, and they intend to strengthen and expand these positions.

"In China there is a demand for Severodvinsk screws, and the " Zvyozdochka " needs certain details produced by Chinese companies. It is necessary to unite together to buy Russian, and not from the Pacific ocean",-say the representatives of the " Zvyozdochka ". The same position is shared by the guests.

In addition, it is necessary to expand the geography of the Asian market not only by selling ready-made systems, but also by buying some components for Severodvinsk propulsion systems. There is a mutual interest in this issue, both on the Russian side and on the Chinese side. There is also bilateral interest in the development of the Arctic and the Northern sea route.

During the meeting, the historical roots of business relations between Russia and China were well traced. A guest from Pekin arrived in Arkhangelsk and Severodvinsk not only to discuss the supply of screws. He was shown another-diamond-side production of "Stars". It is no secret that this largest Russian shipbuilding company is also engaged in the cutting of Northern diamonds – the Lomonosov field is "near by". Interest in expensive natural resources in the world is not lost, as well as in the people's Republic of China. And here the parties see great prospects for cooperation, since the Chinese market for the import of precious stones only last year increased by 28 %.

It should be noted that the site of JSC "Corporation of development of the Arkhangelsk region»    for the place of negotiations was not chosen by chance - in the framework of interaction with the participants of the Shipbuilding territorial innovation cluster, the Corporation is interested in the development of international business contacts.

Press-service of JSC "Corporation of development of the Arkhangelsk region»