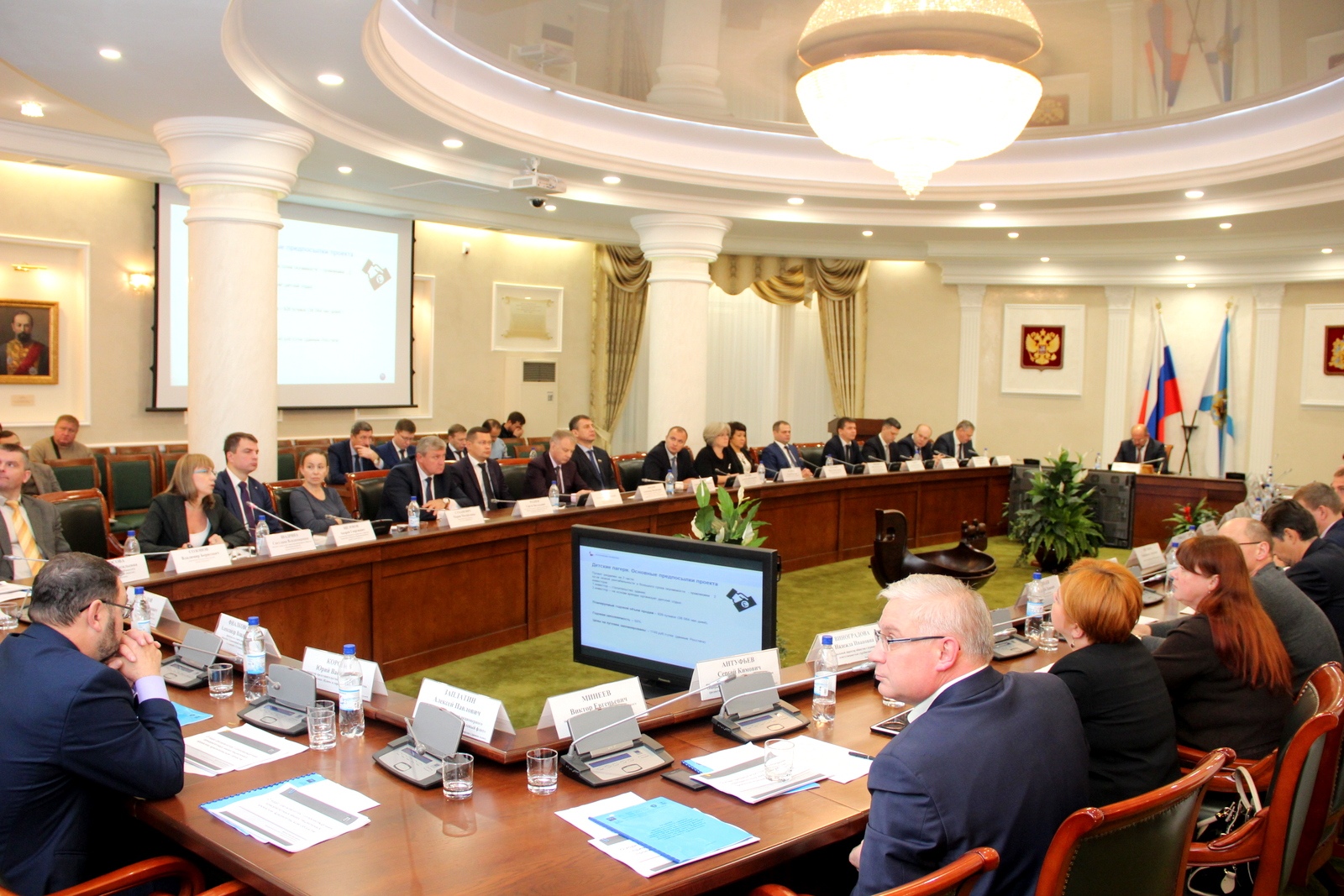 Investment proposals are designed to attract Russian and foreign businesses to the region in the segments of the regional economy that are not yet occupied.

“This is the second time when we approve on the commission our investment proposals developed by specialists of the Development Corporation. All these proposals are based either on the existing potential of the region, or on those problems that business can contribute to solving. Altogether, the Corporation, at the moment, has prepared 11 such documents, ”said Svetlana Shadrina, adviser to the general director of the Arkhangelsk Region Development Corporation.

The investment proposal “Modernization of the children's camp in the Arkhangelsk region” will provide an opportunity to build a long-term payback model of a complex investment project.


Today there are 33 out-of-town camps in the region most of which are not in line with market requirements, and some are in an extremely deteriorated state.

Investors are invited to invest in a children's camp located in Ustyansky district, which can accommodate up to 104 people at a time. The total amount of financing will amount to almost 46 million rubles with a payback period of 7.5 years.

Potential investors are invited to consider a project based on the resort "Solonikha". In total, the organization of production will require more than 26 million rubles. Investments according to preliminary calculations will pay off within seven years.

The third investment proposal concerns the modernization of boiler houses in the Arkhangelsk Region, made on the example of Plesetsk District. It is planned to attract an investor to the modernization project of six boilers in the village of Obozersky at once, which will be merged into one with a transfer to wood chips.

For this project, it is planned to attract investments in the amount of a little more than 50 million rubles with a payback period of six or more years without taking into account the costs of laying a new heating main.

“All three investment proposals are understandable, and if they find a response from investors, then this will be a good example of involving and attracting financing in such projects. The theme of children's camps and boiler houses in general is a common super-task for us, ”said the Governor of the Arkhangelsk Region, Igor Orlov.

All three investment proposals were approved unanimously by the commission.

For more information on investment proposals can be found on the KRAO website: http://www.krao29.ru/ru/geo_map/investitsionnye-predlozheniya/